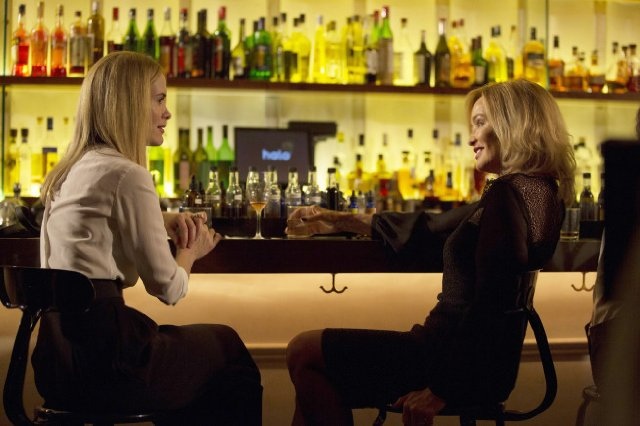 It’s the day before Halloween and TV knows it. So, what’s on tonight?

Criminal Minds (CBS, 9pm EST) – The episode focuses on ritualistic murder that may have a connection to the Salem witch trials. Also, Garcia has a Day of the Dead party.

Law and Order: SVU (NBC, 9pm EST) – This is a repeat of the two hour season premiere. If you haven’t seen it, DVR it. Just be aware that the first hour is very intense and upsetting if you’re a Benson fan.

American Horror Story: Coven (FX, 10pm EST) – The fallout from last week’s episode makes this a must see. The Council of Witchcraft (and Frances Conroy) arrives at the school to investigate the events of last week.

South Park (Comedy Central, 10pm EST) – It’s an all new episode featuring the return of Ike and Yo Gabba Gabba. Intrigued? Me too. If you’re Twitter-inclined, tune your TV to Comedy Central at 9:30pm EST and your Twitter device of choice to @southpark for a live-tweet of last week’s episode, Goth Kids 3: Dawn of the Posers.